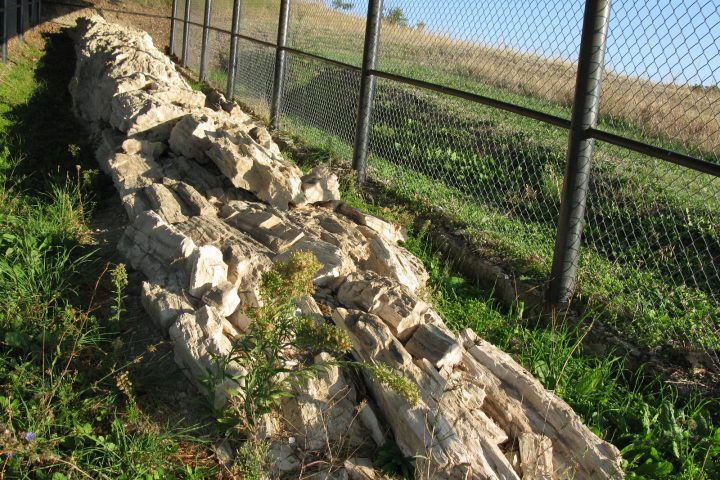 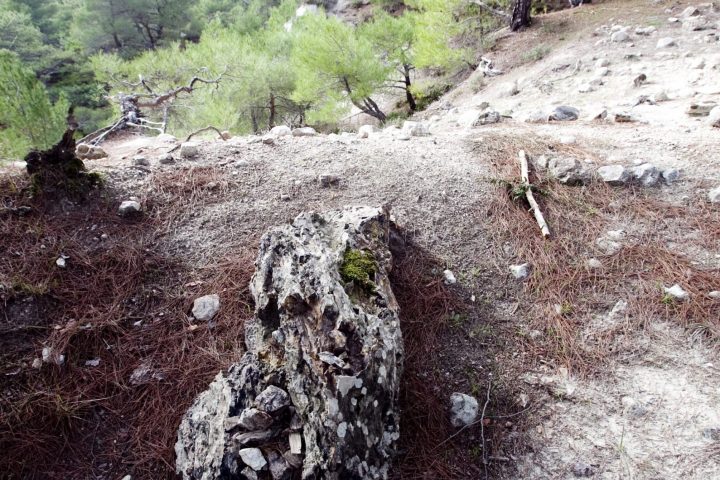 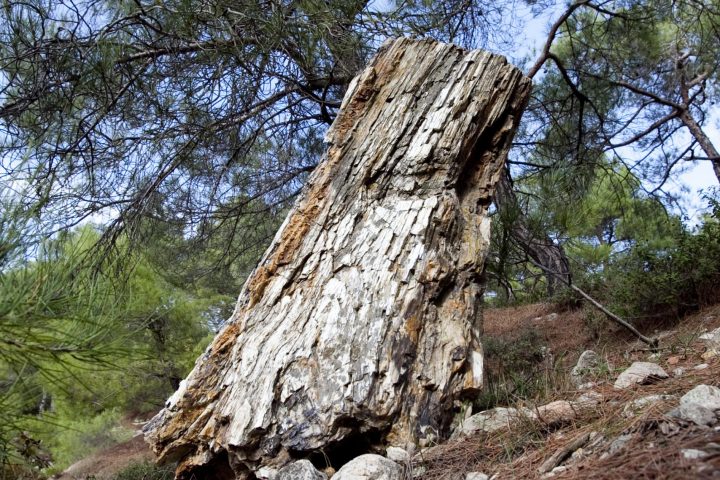 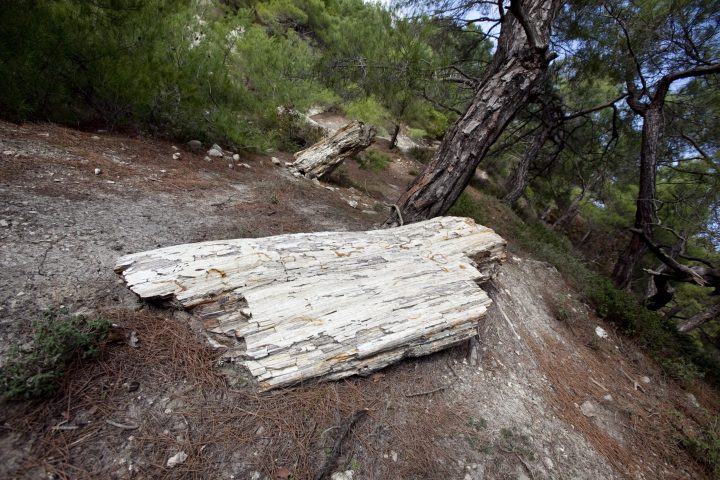 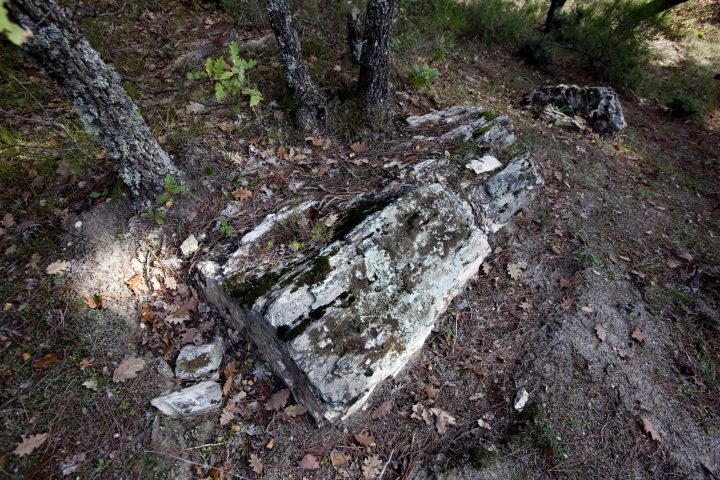 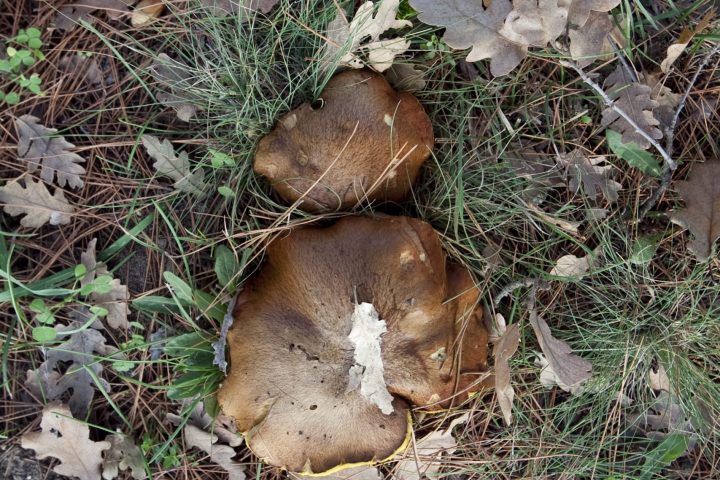 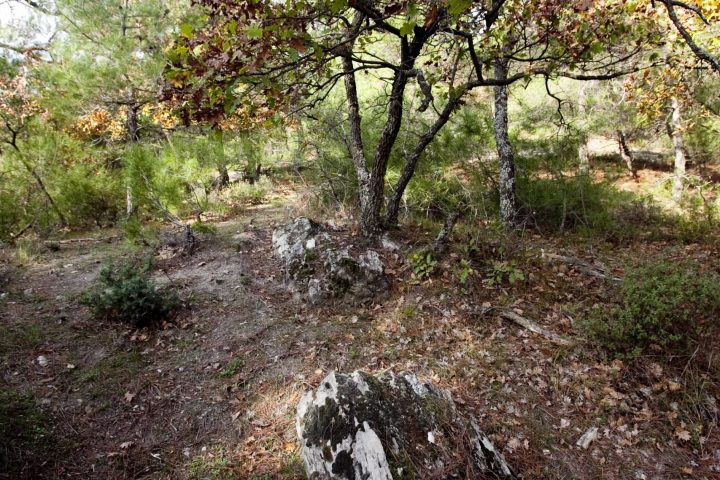 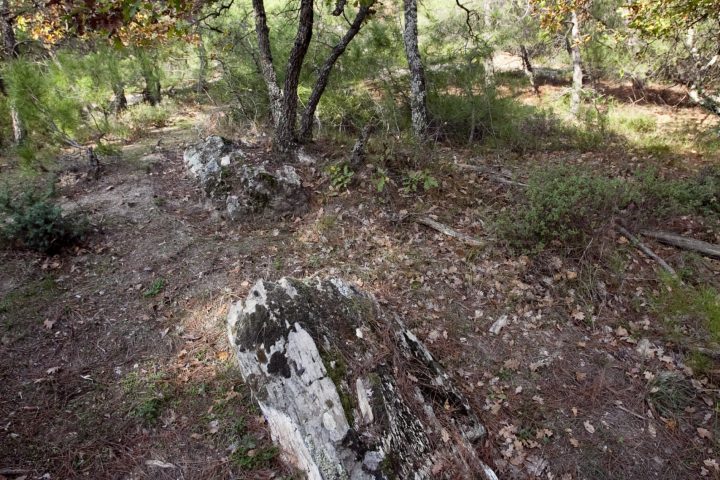 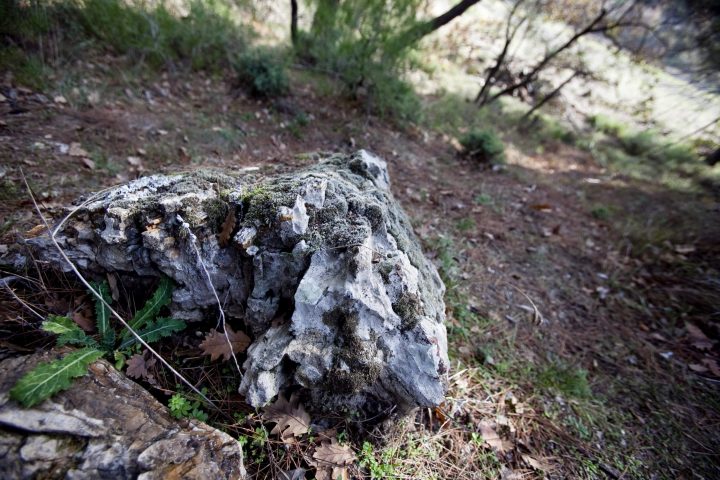 Volcanic activity is known to be due to the sinking of the African lithosphere plate beneath the Eurasian plate, which is currently occurring in the area south of Crete, in the eastern Mediterranean.

However, the geotectonic evolution in the Aegean region is not only the result of the sinking of the African lithospheric plate below the European one, but a multifaceted movement influenced by the movement of other smaller pieces of the earth's crust, such as the Arabian micro-plate.

The current geological situation in the Aegean differs significantly from the situation that prevailed during the Eocene - Oligocene, 35 to 45 million years ago. At that time the convergence site of the lithospheric plates of Eurasia and Africa was located in the Cyclades. This collision created the high pressure metamorphism of the rocks and the manifestation of volcanism in the area of Rodopi and Evros.

Specifically, in the wider area of Evros, interesting concentrations of fossils have been found, while the area of Lefkimi is considered one of the richest sites in terms of number of finds. So far, fossilized leaves from cinnamon, palm trees, oaks, etc. have been discovered. with the main appearance of the species Eotrigonobalanus furcinervis, the oldest species of oak in Europe. In addition, a variety of marine mollusks, ammonites, fish and shark teeth have also been discovered in the wider area.